takes it’s own sweet time…  after nearly a year???  I finally decided how to quilt my niece’s bowtie quilt. 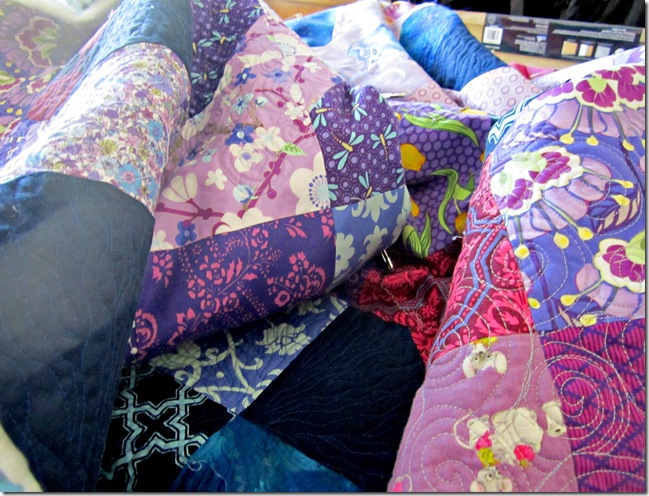 helped in large part by the purchase of Angela Walter’s book.  I’ve got seaweed fingers reaching to the center of the stop signs and concentric swirly-queues for the ties. 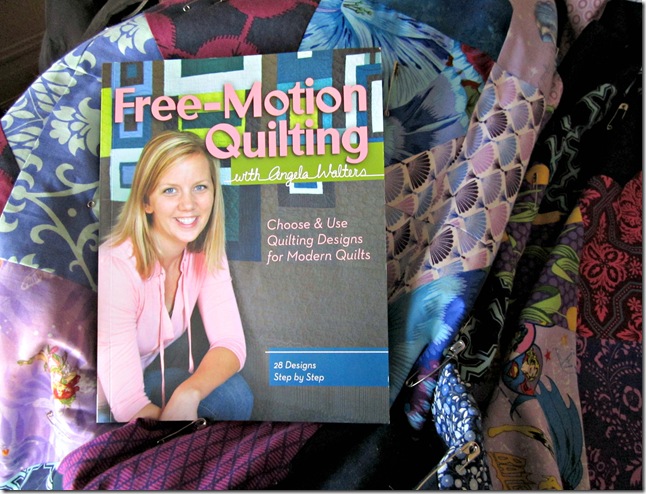 takes a ton of bobbin thread – I’ve already gone through more than a dozen bobbins. (SO glad I bought a bobbin-winder!!!  I debated long enough in Joann’s to get the sighs of the teen, worried that maybe I was wasting my money, but I’ve used the heck out of that thing.  In fact, I don’t think I’ve used the machine for threading a bobbin since I got it.) 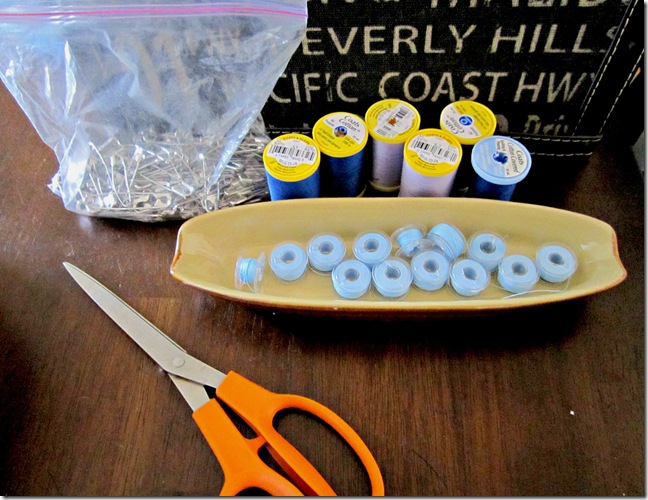 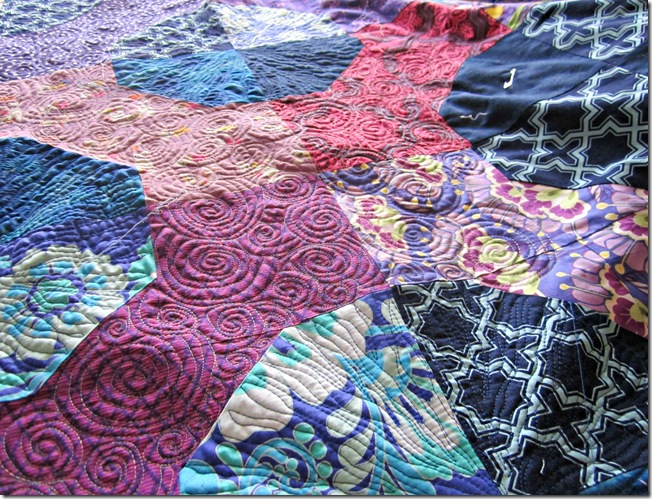 It might take extra time to quilt this one, but I have my little boy to keep me company… 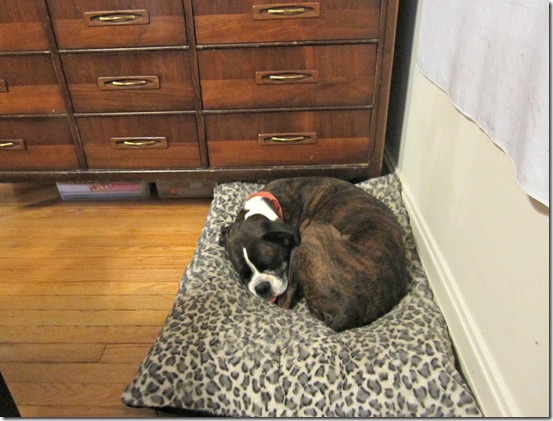